2 Faculty of Mining, petroleum and Geophysics, Shahrood University of Technology

Permeability is the ability of porous rock to transmit fluids and one of the most important properties of reservoir rock because oil production depends on the permeability of reservoirs. Permeability is determined using a variety of methods which are usually expensive and time consuming. Reservoir rock properties with image analysis and intelligent systems has been used to reduce time and money. This study presents an improved model based on the integration of petrographic data and intelligent systems to predict permeability. Petrographic image analysis was employed to measure the types of porosity including inter‌granular, intra‌granular, moldic, micro and optical, amount of cement, limestone, dolomite and anhydrite, types of texture and mean geometrical shape coefficient of pores. The permeability was first predicted using the three individual intelligent systems including a neural network (NN), a fuzzy logic (FL), and a neuro-fuzzy (NF) model, respectively. The mean squared error (MSE) of the NN, FL and NF methods are 0.0107, 0.0081 and 0.0080, which correspond to the R2 values of 0.8830, 0.9193 and 0.9136, respectively. Afterwards, two types of committee machine with intelligent systems (CMIS) were used to combine the predicted values of permeability from individual intelligent systems: simple averaging (SA) and weighted averaging (WA). In the WA, a particle swarm optimization (PSO) was employed to obtain the optimal contribution of each intelligent system. The MSE of the CMIS-SA and CMIS-WA are 0.0072 and 0.0066, which correspond to the R2 values of 0.9262 and 0.9260, respectively. These show that the CMIS-WA performed better than NN, FL, and NF models individually. In addition, a multiple linear regression (MLR) was used to compare with the other techniques. The R2 value between the core and MLR permeability is 0.8699. Thus, the integration of petrographic data and intelligent systems operated more accurate than the MLR model. 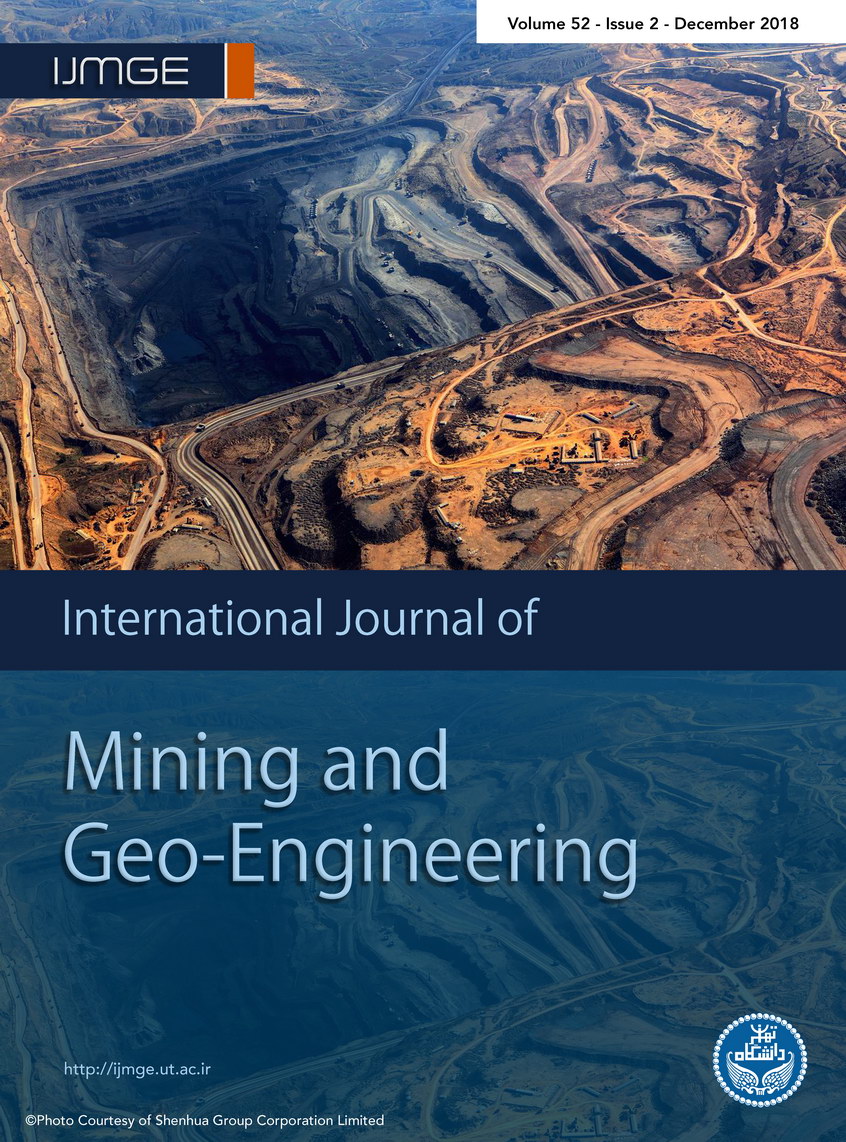