Tash bauxite mine is located approximately 6 km northeast of Tash village and 40 km northwest of Shahroud city in Semnan Province with coordinates of 36° 32′ N to 36° 37′ N and 54° 41′ E to 54° 48′ E. The actions of the orogenic phase of the former Cimmerian as well as the chemical and physical factors have caused the erosion of the basalts in the Shemshak sedimentary basin, which have resulted in the simultaneous deposition of the Shemshak molasses‌ and bauxite in Tash area. According to some geological evidence and the location of Elias rule, bauxites in the vicinity of Shemshak Formation shales, it is concluded that the clay minerals have played an important role in forming the bauxite deposits in this area. The results showed that the basalts were formed from the alkaline magma and then altered to the clay minerals. The rmaining immobile elements such as aluminum and residual iron formed Tash bauxite deposit. The investigation of thin sections designates that the studied ore contains ooidal, plitomorphic, allogeneic pizolite, coloform, and compressive dissolution tissues, which indicates the autochthonous origin. Pyrite, chalcopyrite, goethite, and hematite were also recognized. The mineralogical study, performed by the X-Ray diffraction method, led to the identification of minerals of anatase, boehmite, diaspore, chamosite, kaolinite, quartz, and hematite. Analysis of ore samples by the X-Ray fluorescence method and calculation of aggregation coefficient of trace elements and geochemical indicators along with geological evidence revealed the source rock could be from the mafic type. 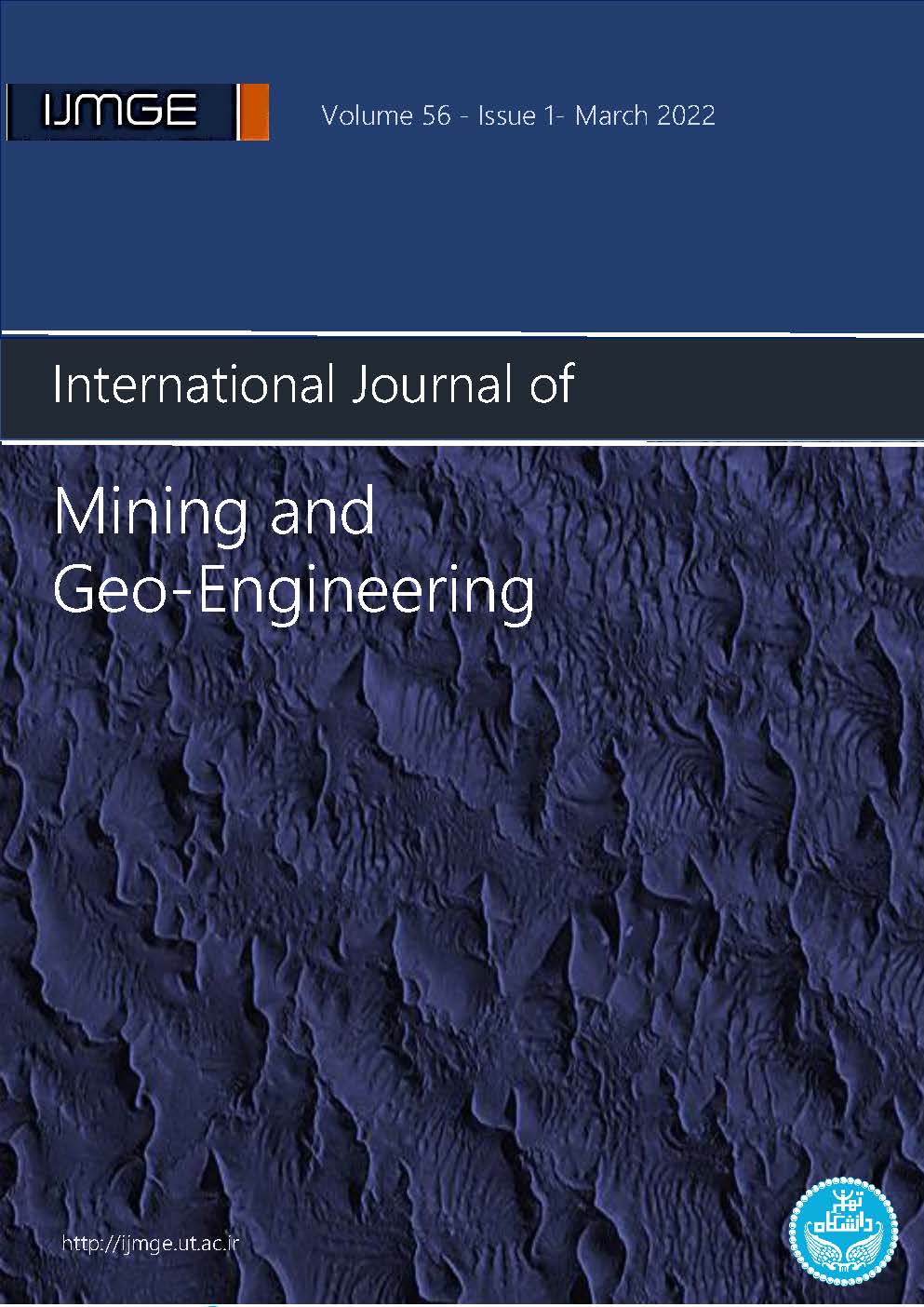