Rock physics models are widely used in hydrocarbon reservoir studies. These models make it possible to simulate a reservoir more accurately and reduce the economic risk of oil and gas exploration. In the current study, two models of Self-Consistent Approximation followed by Gassmann (SCA-G) and Xu-Payne (X-P) were implemented on three wells of a carbonate reservoir in the southwest of Iran. Then, in order to increase the accuracy and improve the efficiency of the models, a fusion model of Choquet Fuzzy Integral (CFI) was applied as a new approach. The compressionalwave velocities were estimated using two models, i.e., SCA-G and X-P, and were then integrated using the CFI fusion model. Finally, by comparing the model results and the real well log data, the Choquet model was confirmed as a compatible model with proper results. The correlation coefficient (CC) and Root Mean Squared Error (RMSE) for the estimated velocities versus the actual values showed the reliability of the constructed models.  For example, in one of the studied wells, the CC and RMSE values were 99.2 and 44 m/s, respectively, in support of the fusion model. This could be related to the optimization algorithms in the heart of the Choquet model that led to the optimization of the model parameters and also better results in the studied carbonate reservoir. 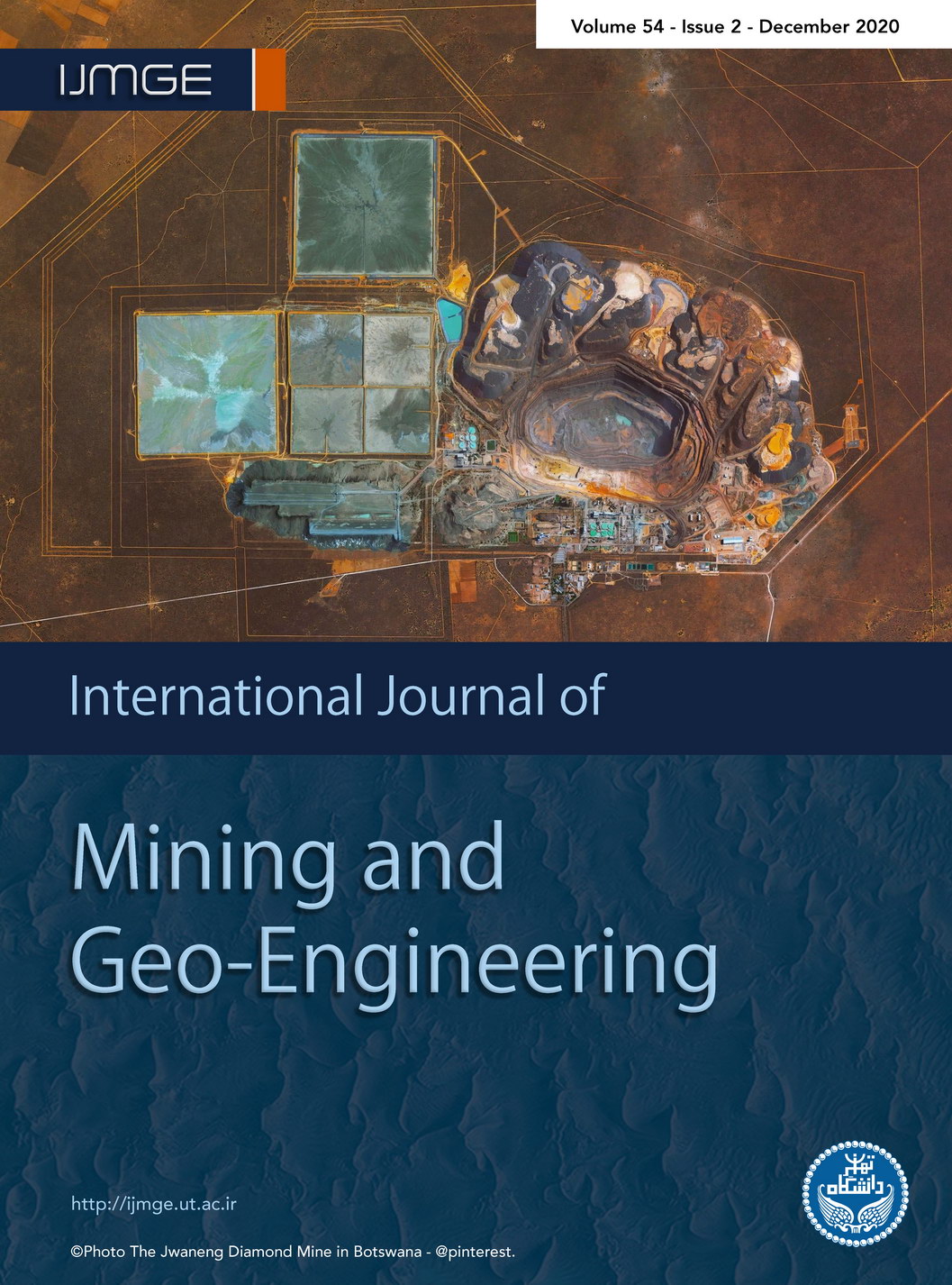