This study investigates factors affecting the Blaine number, including type, shape, and size distribution of the grains, d80 effect, and retention time of materials in the mill. Samples were taken from different locations in production lines of the Golgohar and Chadormalu plants in Iran. For iron minerals, Davis tube tests were performed in four stages to assess the functionality of the magnetic separator to ensure matching conditions between the plant and laboratory. The Blaine air permeability system was used to analyze the Blain number. Results indicated that the samples with the same d80 but different grain size distributions had different Blaine numbers. More specifically, increasing the percentage of grains finer than 45 microns resulted in higher Blaine numbers. Moreover, in the Golgohar Hematite and desulfurization plant, the grain size distribution was relatively fixed, and minor variations in the percentages of grains finer than 45 microns led to a change in the Blaine number, and this was consistent between different days. During the concentrate production processes, higher grades of iron concentrate and lower grades of non-iron minerals were associated with lower Blaine numbers, which could be explained by the removal of iron-free minerals finer than 45 microns, including clay. Moreover, a 1% reduction in the clay minerals led to a 400-unit reduction in the Blaine number. Several samples of hematite concentrate and clay minerals with the same grain size distribution were analyzed to investigate the influence of density and the shape of grains on the Blaine number of magnetite concentrate. Here, compared to magnetite and hematite with irregular shapes, plate-shaped clay minerals showed higher Blaine numbers. Moreover, when the feed of the magnetic separator was grinded, the reduction in the grain size increased the Blaine number. In the Chadormalu plant, a retention time of 4.5 minutes in the mill was associated with the highest Blaine number as well as the least recovery of phosphorous minerals. 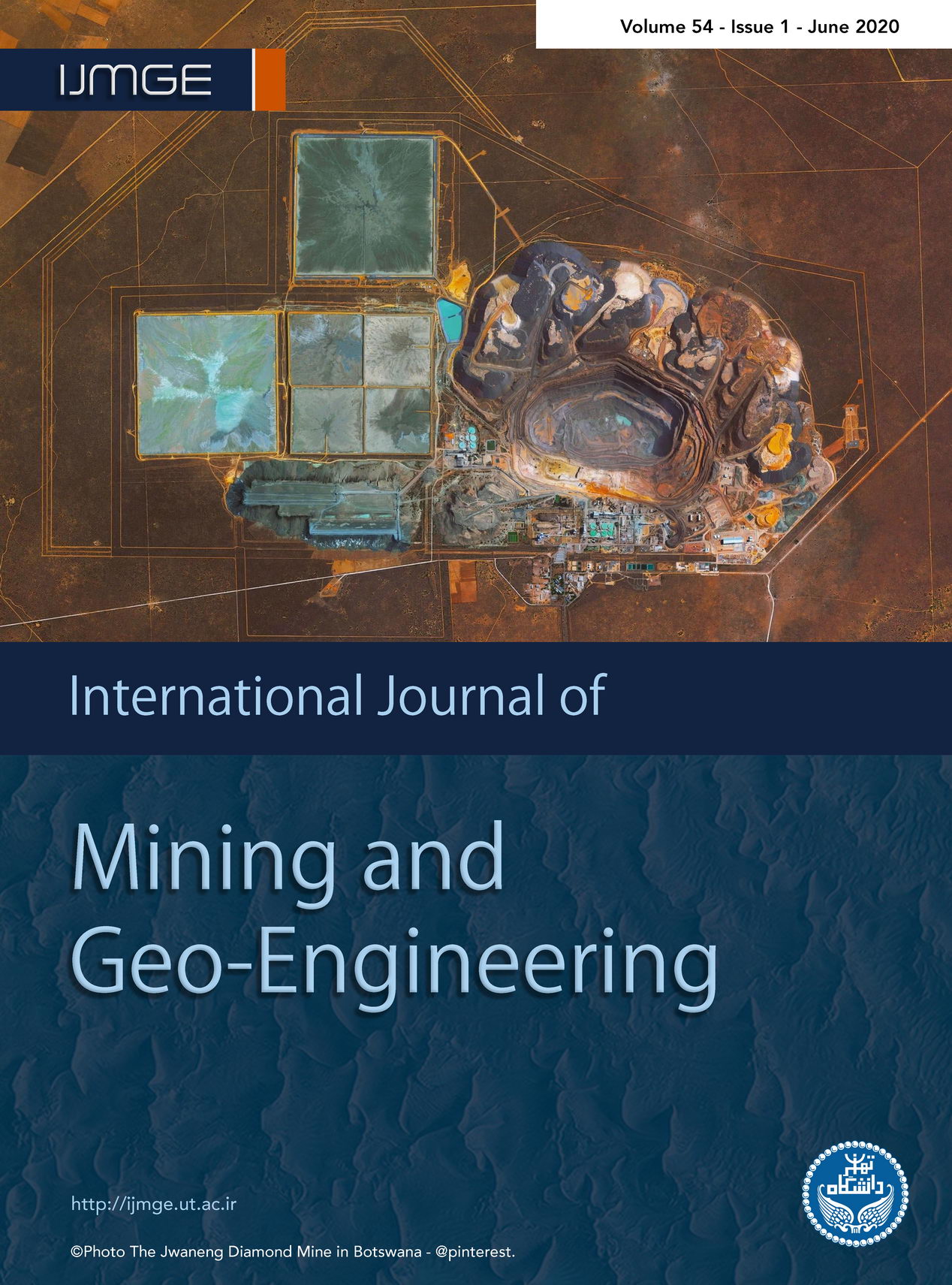