This study aims to assess landslide susceptibility in Pahne Kola watershed located in the south of Sari, based on bivariate logistic regression. For this purpose, the distribution map of the area’s landslides was firstly prepared in ArcGIS software. Eight effective factors on landslide event including elevation, slope, slope aspect, rainfall, land use, distance from the road, soil and geology were considered as independent variables. PGA is same for all the area because the study area is small. The independent variables including eight effective factors were including 61 sliding points as dependent variable, and number 1 was devoted to the presence and zero was devoted to absence of landslide. After quantitative analysis, the related data was transferred to SPSS software and after interpreting the coefficients, just the distance from the road was recognized as a significant variable influencing the final equation and the other independent variables were omitted from the final equation because of the lack of statistical correlation. After transferring the final probability equation to ArcGIS software, the landslide hazard map was prepared. Statistical model accuracy was evaluated and approved by omnibus test, model summary table, classification graph and table. Statistical evaluation of the model showed that the overall accuracy of prepared map was 85.2%. 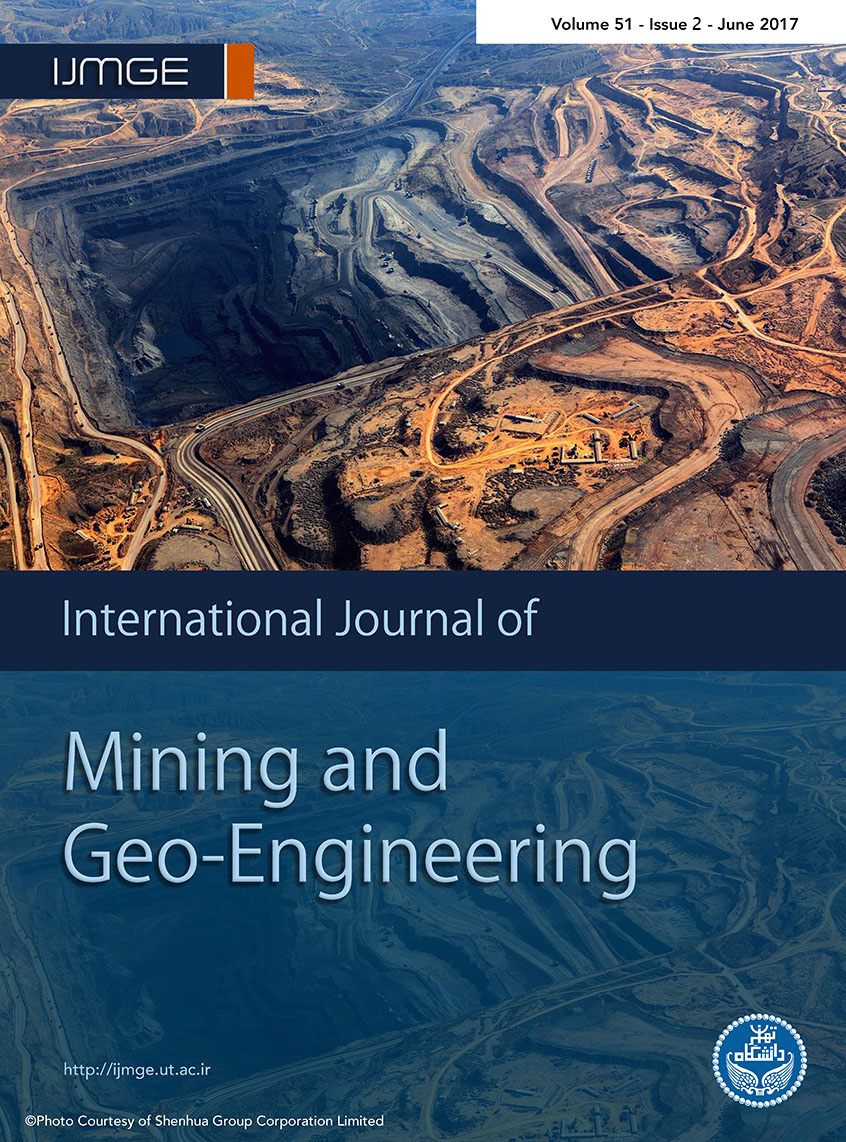